Nintendo’s E3 Direct went live on Tuesday and had a surprisingly good ammount of content. Although over half of the stream covered the upcoming Super Smash Bros. game, there were plenty of announcements and trailers leading up to it. Here are some highlights that I am pretty excited about:

I gobbled up this amazing RPG back in December and was left hankering for more; not because it was short but because the environments were expansive, the story was super engaging and the gameplay was frankly adictive. Based on the trailer it seems that the DLC will cover the events surrounding the previous Aegis Driver and several of the events referenced throughout the base game’s story. This is a great direction to go as it will help bring clarity to the motivations and background of several of the characters and events within the base game. 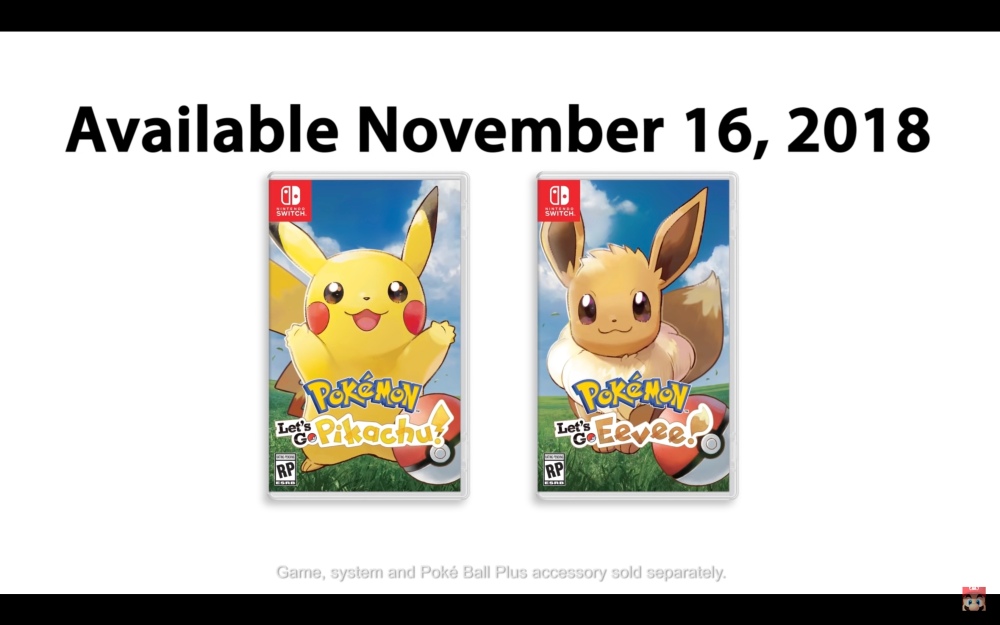 Reggie Fils-Aimé, President & COO of Nintendo of America, personally talked about the two upcoming Pokémon titles and shed some more light on the PokéBall Plus periferal that will release in conjunction with the games. Aside from being able to play the whole game with the special ball-shaped controller, owners will be able to “store” one of their Pokémon within it. Shaking the ball when not playing the game will play the stored Pokémon’s battle-cry. The one detail that will probably almost guarantee EVERYONE buys the optional controller is that it will allow players to add Mew to their repertoire of Pokémon. We can all look forward to these two titles on November 16!

The long going party series is coming to the Switch on October 5th! And, not only does the graphics look polished but it seems to be running at 60 FPS. The trailer showcased plenty of classic looking minigames and game boards but also showed several minigames involving multiple Switch tablets at once. One in particular involved laying out two Switches next to each other to setup a custome battlefield for a tank battle mini-game to take place on. The players could orient the tablet in many different ways to create different battlefield layouts. Who comes up with this stuff? 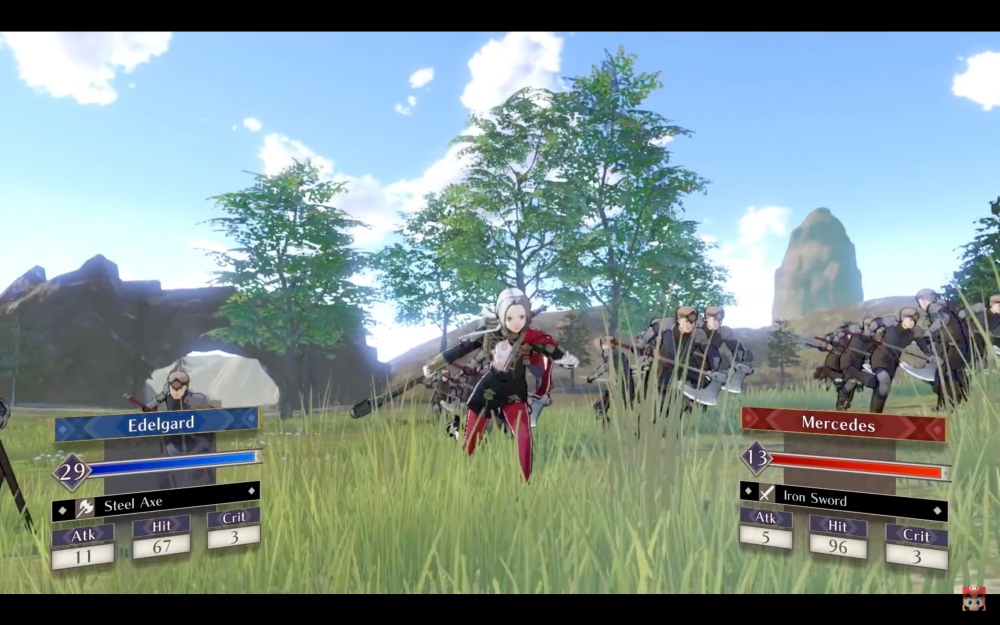 Slated for Spring 2019, the tralier showed plenty of anime cutscenes and encounters like we have come to expect from recent games in the series. The one detail that stood out for me was that heroes on the battlefield now represent the respective hero and a small contingent of matching soldiers. Whenever the camera would zoom in to resolve an attack the scenes looked more akin to Fire Emblem Heroes. Part of the trailer even showed a unit changing between different formation shapes. If this is a new feature, it might be a nice added layer of complexity to the combat and will make the open field battles a lot more epic.

I have not personally played Fortnite on any of the other platforms. The trailer shown on the Direct made it look like the most fun game in the universe. Even better, the game was made available for download shortly after the Direct. Even better still, if you didn’t know, the game is free to play. So, go get it!

Also avaible immediately after the announcement, this game is a Metroidvania style game with Dark Souls level difficulty and mechanics. It has been out on other platforms since early last year and has finally made its way onto the Switch. The artistic direction is very cool looking and should be a great fit for on-the-go gaming.

The game has already been shown heavily thorugh traliers, developer diaries and even a comprehensive demo last year. Even so, in preparation for its release next month, Square-Enix released a brand new demo for the game on June 14. If you are an RPG junkie like me, I would highly recommend trying the game out. It’s blend of old-school 16-bit graphics rendered within three dimensional spaces is worth the try.

The second half of the Direct was taken up completely by the game’s producer, Masahiro Sakurai, talking extensively about the game’s primary feature this time around: all fighters from all generations of the game will be playable on the upcoming Switch version. He also went into detail on stylistic and mechanical changes applied to a good chunk of the roster. I have not been a great fan of the series of late but, after watching that portion, I am completely onboard. The game will release December 7. Oh yeah, GameCube controller adapters will work on the Switch!

These are just the titles that stood out to me. There are plenty of additional third party and indie games sprinkled throughout the rest of the year to round out each month. So, as you can see, Nintendo’s goal of having new prime content for the Switch every month continues unabated. And, they still have Bayonetta 3, Metroid Prime 4 and the rummored Star Fox game in the works. Next year? We can only hope!